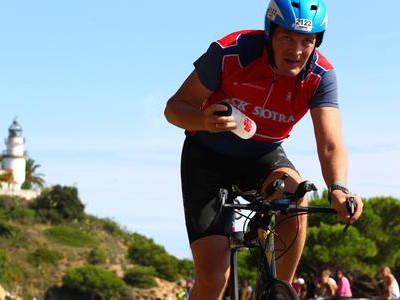 Bjarte has spent his working career within shipping, logistics and administration.

Bjarte is an eager cyclist and triathlete. He has been a member of Ck Sotra Cycleclub for many years. He has also been chairman for the club and participated in developing local bike races.

Bjarte was in the Ck Sotra organizing group for the national time trial championships both in 2008 and 2012. He was also one of the initiators to the bike world championships in Bergen 2017, and is participating in the the WC Bergen 2017 organisation.

Bjarte is Managing Director of Paadriverne As who is arranging Coastman Norway
In-between all these arrangements he loves to hit the road on the bike with his wife or go biking / swimming with his friends.
He has done most of the lokal bike races the last years. He has been on Gaustadtoppen getting the famous black t-skirt and he is an Ironman finisher.